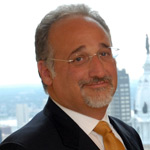 From 1987 – 2000, Thomas Gravina was President, CEO, and co-founder of ATX Communications. During his tenure, Thomas grew ATX into one of the largest privately-held telecommunications companies in the United States with more than 300,000 clients and revenues in excess of $350 million.

In 2000, Thomas led the multibillion-dollar merger between publicly-traded CoreComm Limited, Voyager.net and privately-held ATX Communications. He ran the combined entities as a NASDAQ publicly traded company until early 2005 when he retired as President and CEO and became the Chairman of the Board until late 2006 when the company was sold to Broadview Communications.

In 2007, Thomas co-founded Evolve IP and from inception through his retirement in January of 2018, he was the Chairman and Chief Executive Officer. Today he remains Executive Chairman of the Board and continues to oversee the company’s M&A strategy and philanthropic efforts. Today, Evolve IP has achieved a 50% compounded annual growth rate, has been named as one of America’s 50 Best Places To Work (Inc Magazine), Best Entrepreneurial Companies (Entrepreneur Magazine), Fastest-Growing Technology Companies (Deloitte Fast 500) and is one of the fastest-growing, privately-held cloud technology companies in the world. The company’s services are currently deployed on 5 continents in 60 countries.

From 2009-2018 he was a member of the board of directors of FS Investment Corporation, a NYSE listed BDC. He has also served on the board of trustees of FS Energy and Power Fund, where he was the Chairman of the Nominating and Corporate Governance Committee, and FS Global Credit Opportunities Fund.

He supports many worthwhile non-profit causes through the Thomas and Tracey Gravina Family Foundation. Since 2007, Mr. Gravina, and members of his organizations, have volunteered more than 8,000 hours of their personal time and raised or donated over $12 million to more than 45 charities throughout the country.

Mr. Gravina received a bachelor of science in business administration from Villanova University and is an active alumnus sitting on the President’s Leadership Committee. Thomas currently resides in Haverford Pa, with his wife Tracey and their three children. 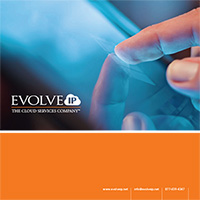 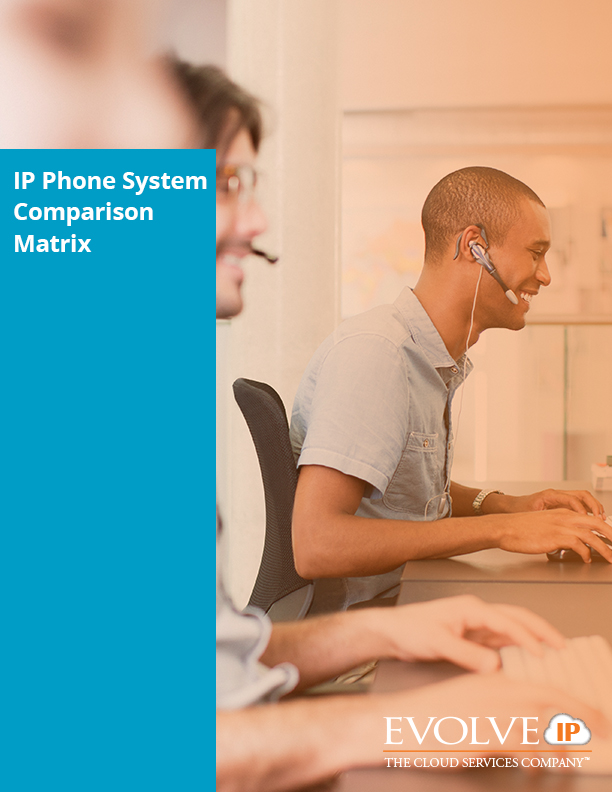 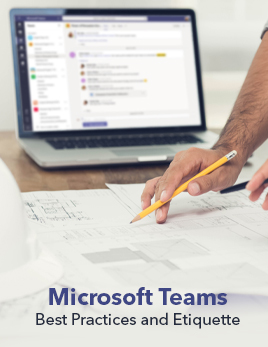 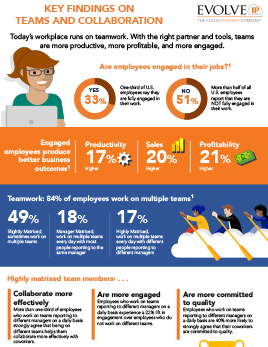 Key Findings on Teams and Collaboration 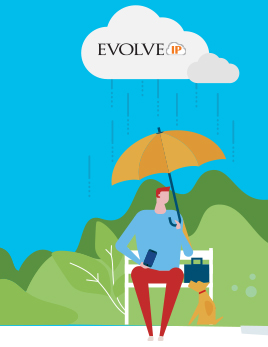 How to Protect Your Business Communications From Disasters 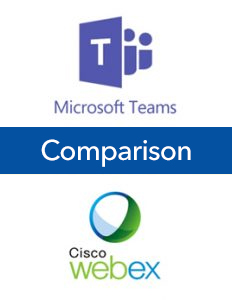 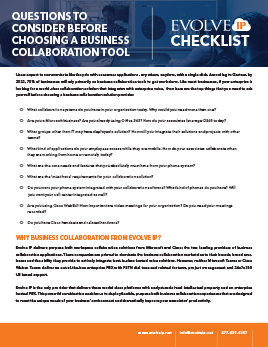 Checklist: Questions to Consider Before Choosing a Business Collaboration Tool

Key Findings on Teams and Collaboration 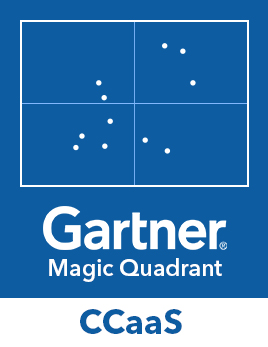 Gartner’s Magic Quadrant for Contact Center as a Service 2019 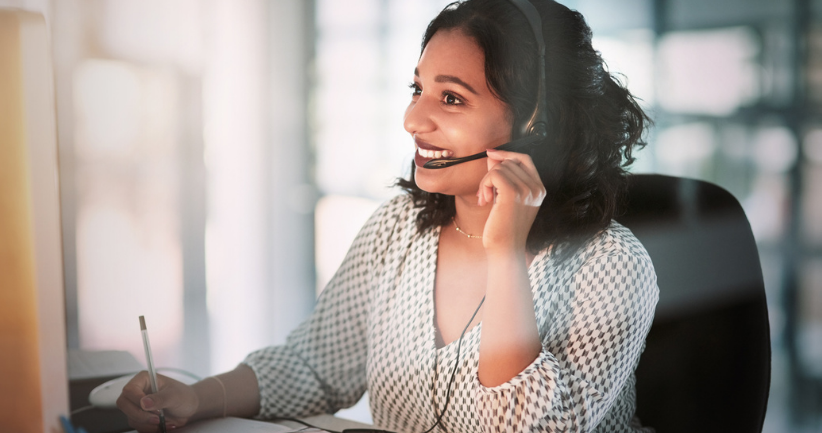 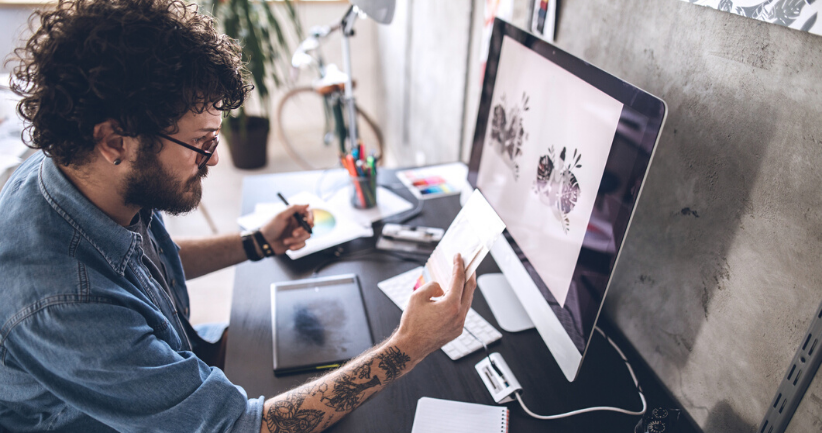 Work From Home - An Application and Identity Management Guide | Part 2 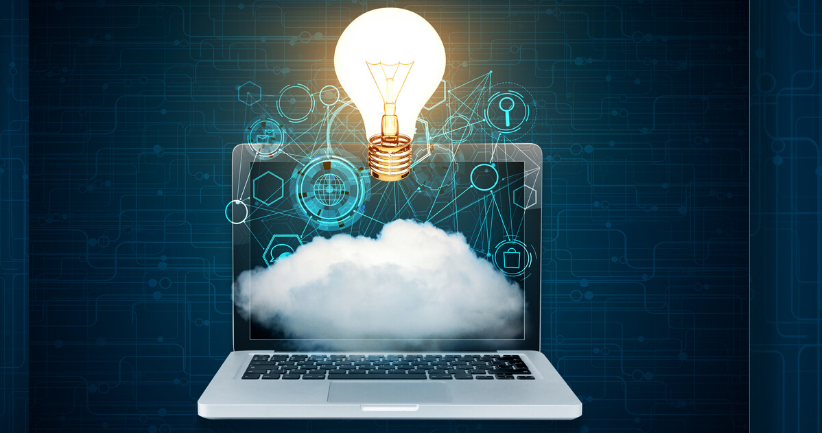