Microsoft’s On Fire – My thoughts from Microsoft Ignite 2020

Every year, about this time, the major tech companies have their launch events, and junior pundits and Wall Street market makers the Internet over have a field day analyzing (and scrutinizing) the announcements.   As usual, Apple produced a beautiful and heartfelt piece of art that somehow felt bigger than the actual announcements they made (no iPhone?).   Google’s Launch Night In shared more tech in 30 minutes than Apple did in an hour but somehow still felt like the B side to your favorite album.  Microsoft’s Surface Event?  Underwhelming by comparison.

That said, it was Microsoft’s sprawling 48-hour online tech conference, Ignite, that really fired up our imaginations (pun game on!).

Not surprisingly, Ignite was followed by the same questions we get every year (well, every 6 months when you add Microsoft Inspire to the junior analyst calendar). What does this mean to the market, and specifically what does it mean for Evolve IP? While I won’t cover 48 hours worth of announcements in a blog post, I will hit on 3 storylines affecting our customers and partners.

The fortunes of Zoom and Microsoft Teams have been well documented throughout Coronavirus.  Both brands became verbs in March and April –  Zoom due to its superior meetings experience (meeting size and creative backgrounds most significant) and Microsoft Teams, due to its Workstream Collaboration features and deep integration into the Office 365 accounts that customers already had.  Since then, Microsoft has been feverishly working to close the meetings gap and, in many ways, they already have.

I have been quite vocal in my opinion that Microsoft would eventually win the meetings war, because they won the spreadsheet war in the 90s and the email/productivity war in the 2000s, and so on.   Frankly, no one company has the opportunity to make the meetings experience feel so “connected” to the rest of your work.

Ignite marks the tipping point in the meetings war.  Microsoft had already addressed its meeting size limitations with its large gallery and together mode and added a superior background feature which, in my opinion, has less artifact and ghosting around the speaker than other solutions.  But at Ignite they closed a big remaining gap with breakout rooms and lit our imaginations on fire with the custom layouts and additional together modes.   Yes – you can present in front of your PowerPoint like a newscast.  And they are adding the event registration capabilities that have kept Cisco Webex a favorite for Webinars.   In an era where Apple fanboys (guilty) wait for a slickly produced annual launch to show off a few new IOS features that feel like incrementalism, Microsoft has never moved faster.

The most remarkable announcements about Teams Phone System is that there just weren’t that many.   They are changing the calling screen with some much-needed optimization.   In addition, they are adding some new collaborative calling features that enable multiple Teams users to collaborate on external calls, not just internal voice and chats.

The largest feature of note here is upcoming support for SIP phones.  Details are still emerging but the simple idea is that businesses can use their legacy investments in SIP devices on the Microsoft Teams platform – a feature that we have supported in our Teams Enterprise Voice Product for some time (with the added benefit of DR and a host of traditional phone features).

Add the fact that there were basically no announcements about expanding call groups and queues, and it’s easy to see that Microsoft is letting the eco-system (partners, service providers, developers) do the dirty work of engaging in customer’s unique requirements while they focus on mass-market features against Zoom, Cisco, Slack, and others.

Recent announcements by UCaaS platforms 8×8 and Ring Central that they are jumping into the Direct Routing game to fully integrate with Microsoft Teams – despite their well-documented investments in their own meetings solutions, and lack of history with Microsoft – are further evidence of this trend.

Azure Communication Services – Getting Under the Hood

ACS understandably got the most buzz of the event.   And I immediately started fielding questions about what this means for Teams SaaS providers like Evolve IP.  Microsoft describes ACS as “a cloud-based communications service that lets you add voice, video, chat, and telephony to your apps.”  ACS opens up Teams further to the development community.  ACS is not competing with UCaaS providers, it’s an entry into the CPaaS market (think Twilio and Nexmo).  The fact that it’s marketed under the Azure brand and not the M365 brand demonstrates that this is a developer and tech-focused offering, not a mass-market subscription product.

ACS continues the trend of previous announcements from Inspire when Microsoft opened up presence and recording options to allow deeper third-party integrations for more complex contact center and speech analytics offerings.  ACS will allow software developers and cloud service providers like Evolve IP to build more tightly coupled IVR and SMS applications for our Teams’ customers.   It will enable the further creation of an eco-system around the Teams core that addresses the requirements of larger businesses in specific industries.   In short, Microsoft is empowering the community to fill the Teams edge cases.

For further evidence look no further than Microsoft’s announcement that the Power Platform can be used to build applications directly into the Meetings experience (not just the Teams client) enabling new work streams that we haven’t even thought of yet.

The Future is Team Collaboration

Do you Teams?  Yeah – most businesses today do.   And while Microsoft continues to push the envelope in Productivity, Collaboration, and Meetings (features that everyone can use), their announcements at Ignite (and previously at Inspire) show that they are looking to their ecosystem partners to build around the platform to service customer’s specific needs.    As a 12-year partner of Microsoft, Tier 1 Cloud Service Provider with them, and a SaaS developer in the Teams ecosystem, we’re happy to fill that role and we couldn’t be more excited about what’s next.

Evolve IP Delivers the World’s Most Advanced Teams with Integrated Voice Communications Solution (seriously, we do!)

This might sound like hyperbole but hear me out. Sure, there are several providers that enable Teams direct routing. Some use bots. Some (like us) do so at the platform level. BUT how many of them also deliver:

If you’re interested in learning about our Teams with Cisco voice solution please fill out our contact form or just start a chat here on the site. We’re looking forward to speaking with you!

Peter Eisengrein is a founding partner at Evolve IP and is responsible for the global UCaaS and CCaaS networks. He has spent his career surrounding himself with talented experts who build and operate world-class networks. Outside of work, Pete enjoys time with his wife and kids, exuberant dog, and acrimonious cat. He has a black belt in Shotokan karate, is a musician, photographer, and artist. 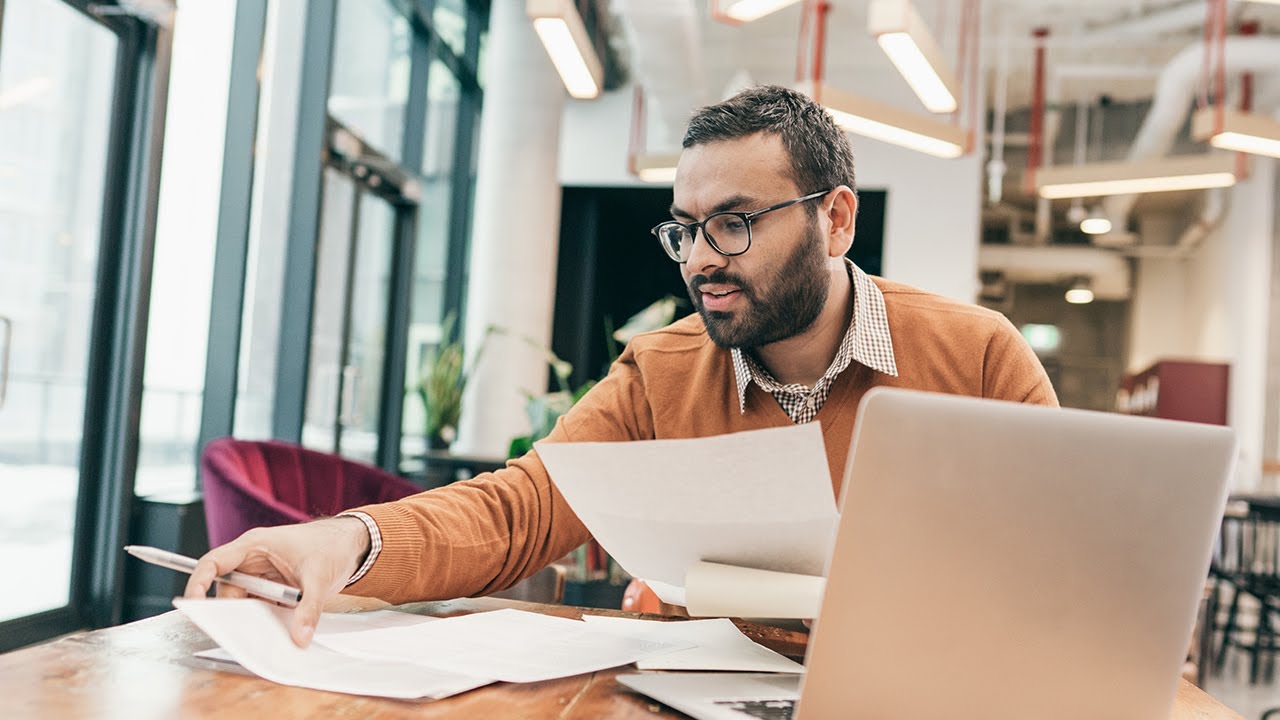 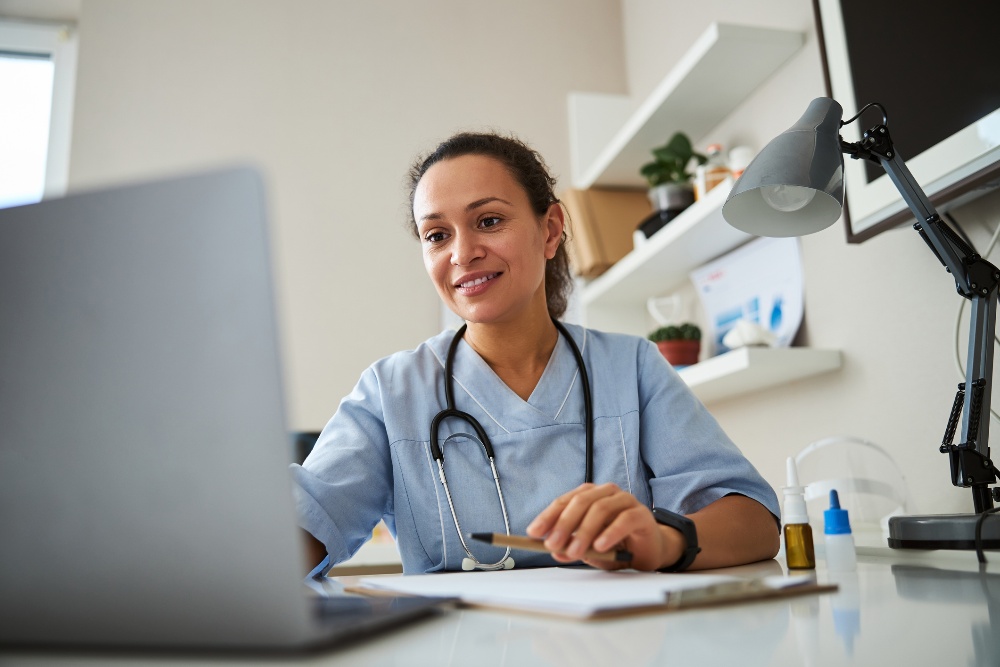 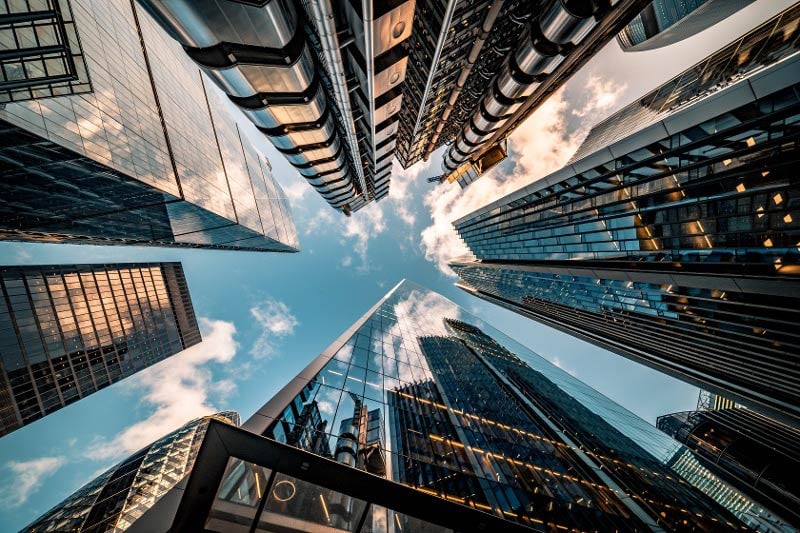