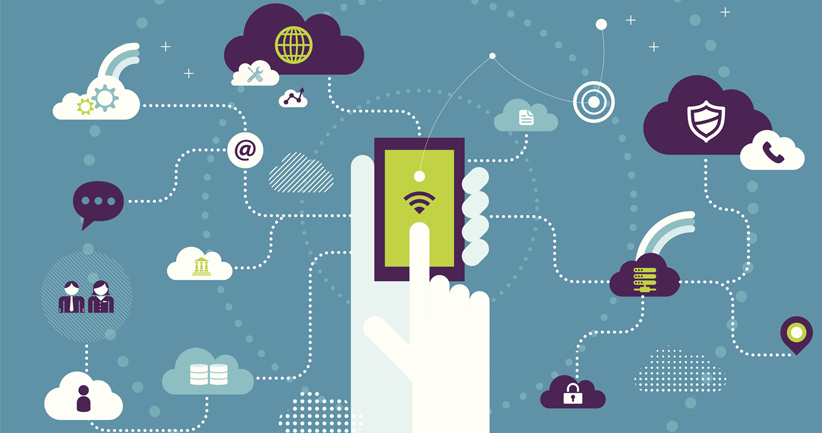 Why should you care about network virtualization?  It’s time to move out of the hardwired past and into the era of the virtualized network. Here’s why:

The speed of business can determine your competitiveness. Regardless of the business you’re in, if you’re not fast, your competition will be. There is an ever-increasing expectation of instant gratification and in most cases, there is an ever-increasing amount of information technology to facilitate it. There your information technologies ability to support the business has even bigger implications for the network.

The velocity of business isn’t slowing down. It means that information technology needs to move faster, a lot faster. Networks need to change and scale at turbocharged speed to support a digitally driven world. That means big changes in the approach to your network strategy.

Virtualization enables the intelligence of the data center infrastructure to move from hardware to software. Every component of your infrastructure — servers, networking, storage — all virtualized and grouped into pools of resources. These resources can then be automatically deployed, with little or no human involvement. Everything is flexible, automated and customized for your needs. The SDDC approach moves data centers from static, inflexible, and inefficient to dynamic, agile and optimized and network architectures.

Like any major IT initiative, network virtualization changes a lot of things in your data center. But one thing it doesn’t change is your job security. Networking pros are essential to the success of a virtualized network environment. You can’t get there without them.

When you’re part of a network virtualization initiative, you have the opportunity to participate and contribute to the transformation of networking and security at your company. The outcome will be beneficial for you, just as it was for those who championed and built their careers on server virtualization. There is an important leadership role and opportunity to embrace.

As you virtualize and automate your infrastructure, it will free you up to work on more interesting and strategic initiatives. For example, rather than the mundane work of configuring a router or updating firewall rules, you can work on designing a spine-leaf network, automating networking and security workflows or perhaps building a developer cloud.

Participating in a network virtualization initiative will enrich you professionally, prepare you for the future and make you more valuable in the job market — just as server virtualization did for server admins a decade ago.

Network virtualization will advance your career, allowing you to spend more time on network architecture, design and traffic engineering:

As an organization and, as an associate – requires anticipating and adapting to market conditions.  The software‐defined approach is really a much‐needed framework for greater IT agility and more responsive IT service delivery, all at a lower cost.

Addressing complicated Firewall/VPN devices and expensive (and slow) MPLS connections, Evolve IP’s Cloud Connect combines the bandwidth of multiple public connections (from nearly any carrier) into a single, faster, more reliable virtual connection that can be used to securely access Evolve IP’s cloud and the Internet. Deploying our SD-WAN solution to replace MPLS WAN can reduce costs by 52% while increasing bandwidth by 400%.

OneCloud, Evolve IP’s Infrastructure as a Service (IaaS), further expands the virtualization opportunity, fully modernizing and securing your organization’s IT infrastructure. It functions as a single platform enabling seamless integrations with other cloud services including our Gartner-noted, award-winning solutions like DaaS, DRaaS, cloud communications, business collaboration, email security and Office 365.

Visit our Resource Library to learn more about how Evolve IP’s virtualization solutions can help your company while introducing professional growth opportunities.

Marketing Director, Cloud Compute. Infragard member and past Governor of the Board of Directors. 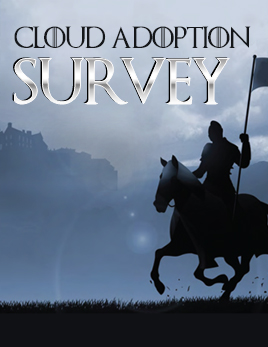 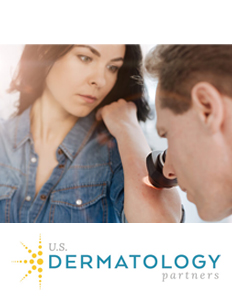 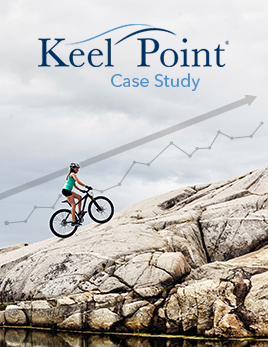 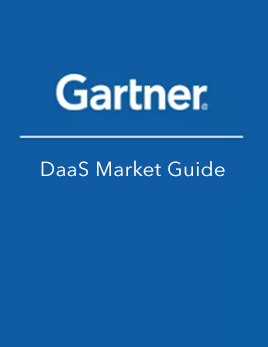 Gartner’s 2018 Market Guide for Desktop as a Service 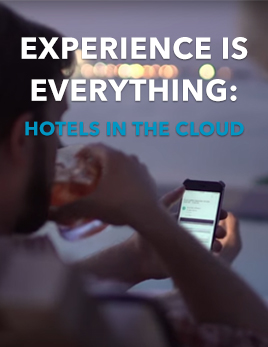 Experience is Everything: Hotels in The Cloud

Gartner’s 2018 Market Guide for Desktop as a Service

Experience is Everything: Hotels in The Cloud 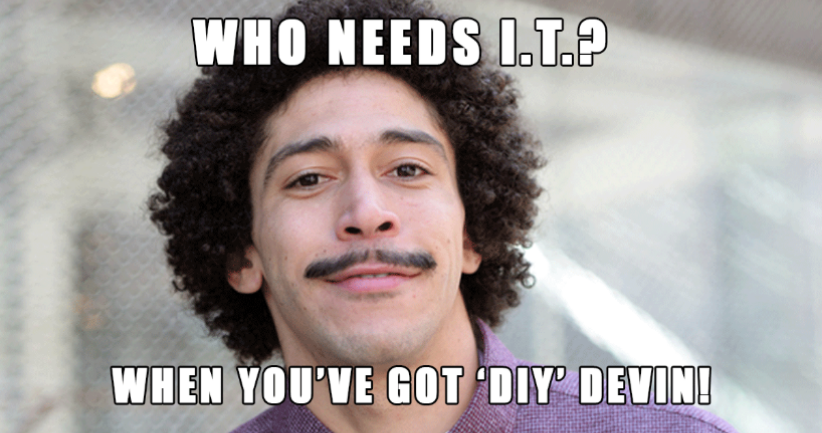 Is Everyone In Your Business Collaborating? Only The Shadow Knows! 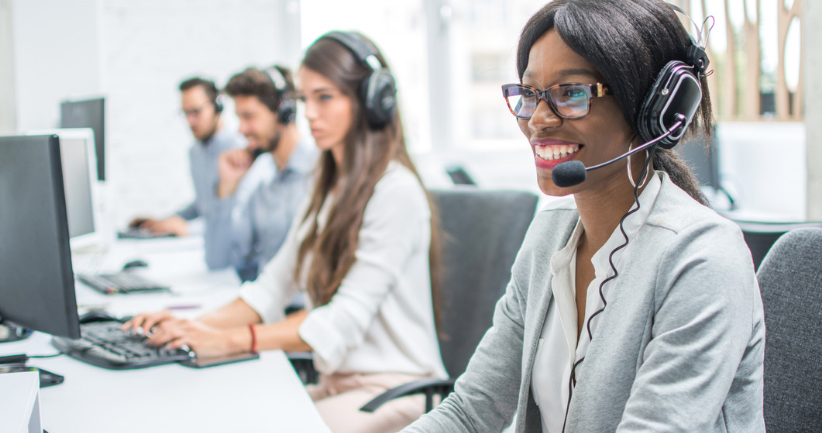 How to Strike a Balance Within your Contact Center 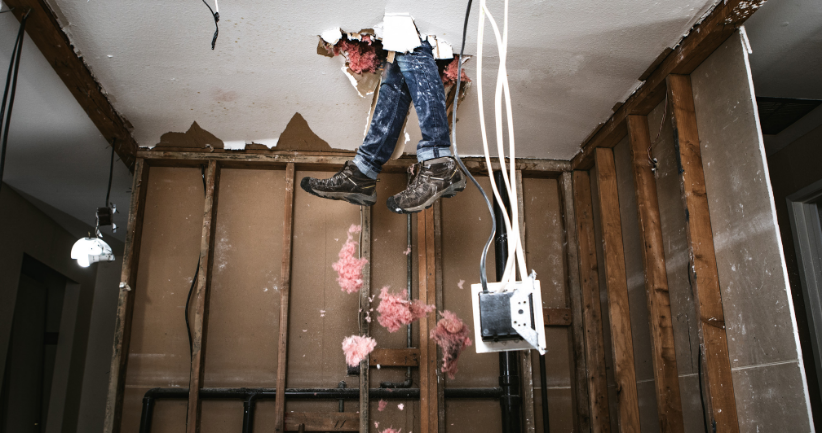