I have worked my entire adult life – more than a quarter-century – in tech. Specifically, 26 years in what used to be dubbed “telecommunications.” I started with what was originally a competitive long-distance provider who later got into local telephony, then data networking (remember Frame Relay?) and then what was the beginning of the Internet as we know it today, and more. It was there that, in 2003-ish we got into Voice over IP (VoIP).

Then in 2007 I took a leap of faith along with some coworkers and launched a start-up cloud service provider, a couple of years before it was even called “the cloud”. In the 13 years since we began, we’ve grown from a few of us huddled in a tiny make-shift office to a multinational company with about 400 associates. Not only have we experienced tremendous growth, we have also seen our business, products, and industry morph to the market demands.

I consider myself a networking guy with experience in numerous different technologies, but my career has mostly focused on real-time communications — telephony, VoIP,  video, Unified Communications (UC), Contact Center, and nowadays Collaboration. And that’s why I never thought I would do what I did this week.

I permanently removed the phone from my desk.

What? A phone-guy removed his handset? Yes, I did. And guess what, it’s pretty liberating!

Now, I realize this is not exactly groundbreaking. People have been using softphones and apps for quite some time. But until recently I needed that desk phone, and the quality of soft-phones were, frankly, iffy. But no more. Now I regularly hold video conference calls with people around the globe using a Collab client.

You see, we’ve jumped in on Collaboration. All in. And while we believe Collab is the future of communications, we also know that not every user needs the full monty, some just need dial tone. But the major players in Collaboration — Microsoft and Cisco — only fill part of the communications need so we’ve tightly integrated Collab with our cloud PBX and are working on doing the same with Contact Center.

There are physical (“hard”) phones that work with the Collab offers, and I did trial it that way, but I found myself using the soft-client 95% of the time, and the mobility of that, coupled with my virtual desktop, made it just too easy to be able to work that way anywhere.

Yep, I’m a GenX, old-school phone guy without a phone. Welcome to the brave new world. 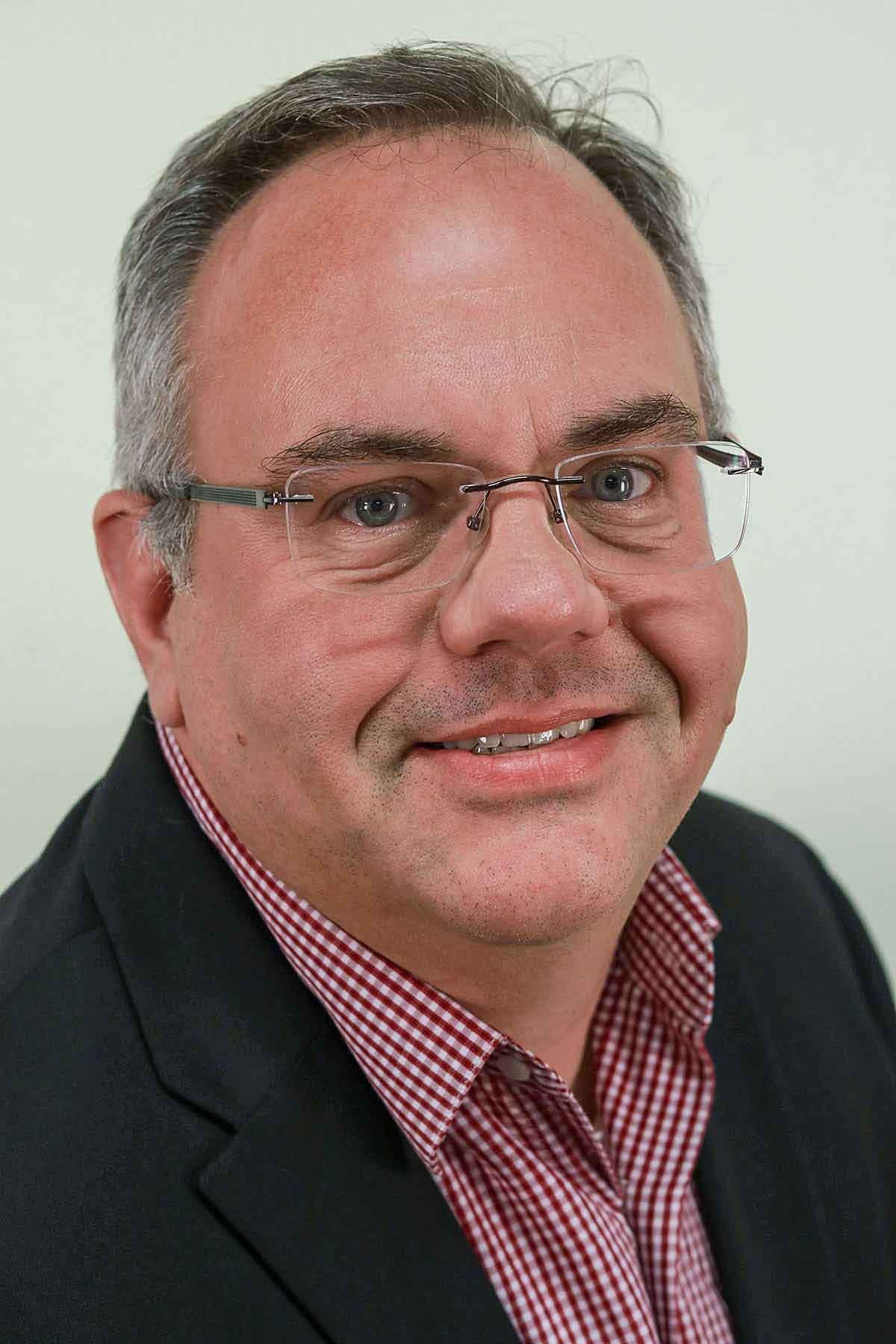 Peter Eisengrein is a founding partner at Evolve IP and is responsible for the global UCaaS and CCaaS networks. He has spent his career surrounding himself with talented experts who build and operate world-class networks. Outside of work, Pete enjoys time with his wife and kids, exuberant dog, and acrimonious cat. He has a black belt in Shotokan karate, is a musician, photographer, and artist. 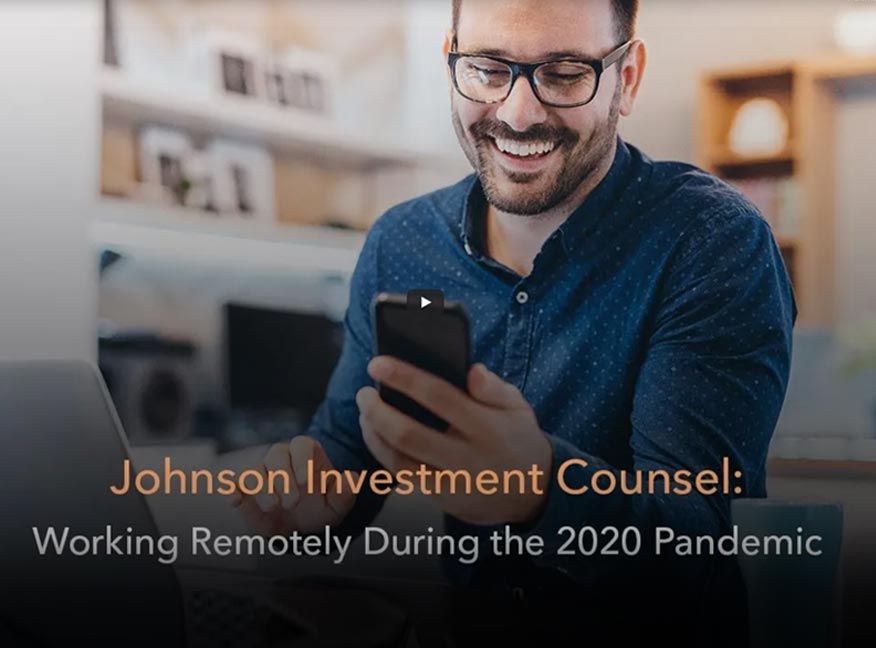 “Evolve IP’s digital workspaces have allowed us to acquire more practices in a faster and more profitable way. That is resulting in bottom-line cost savings and top-line business benefits.”